Our Mission and History

ITEMP is a borderless sub-program of The GOD’S CHILD Project, a non-denominational, non-political international charity. ITEMP operates in conjunction with national governments and international law enforcement agencies to prevent, interdict, rescue, and recover victims of human trafficking. Both programs are internationally based in Antigua Guatemala, Bismarck, ND and Minneapolis, MN.

During the twenty-five plus years that founder, Patrick Atkinson has worked in human rights and development in poverty-stricken areas and war zones, he has personally witnessed forced slavery and human trafficking. On numerous occasions he has intervened for the victims and forcefully documented these human rights abuses. In response to this growing problem, Atkinson established the Institute for Trafficked, Exploited, & Missing Persons (ITEMP) in 2001 as a means for raising public awareness and social action against contemporary slavery and human trafficking. Since then, ITEMP has experienced tremendous growth and professional and public acceptance. 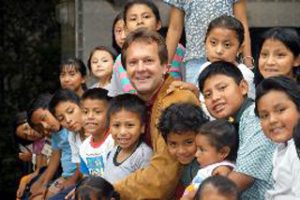 Founder of the Institute for Trafficked, Exploited and Missing Persons 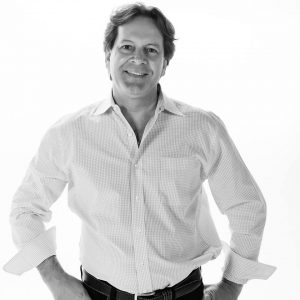 Patrick J. Atkinson, founder and President of ITEMP, is also the founder and international executive director of The GOD’S CHILD Project and several other associated charities in the United States, Central America and Africa. Mr. Atkinson holds an MNM from Regis University and is on the faculty of three American universities.

He has been named the Benefactor of the City of Antigua- an international recognition last awarded four hundred years ago; knighted by the Spanish Order of St. James; and recently received the Guatemalan National Congressional Medal of Honor in recognition of the risks he took, and the thousands of Mayan Indian lives he helped to save, during the bloodshed of Guatemala’s 36-year civil war.

In 2000 and 2001, Mr. Atkinson was invited by the United Nations to develop child development and educational programs for street children left orphaned by the rampaging AIDS crisis in East and South Africa. In 2007, Atkinson was named “Goodwill Ambassador” for Peace by the Government of Guatemala. 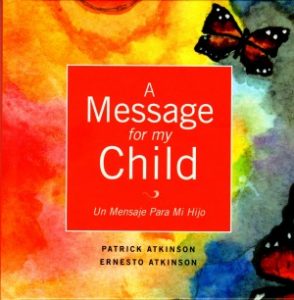 Atkinson is the subject of the biography, The Dream Maker, by Monica Hannan (April 2006). This widely-selling book chronicles the life and work of Mr. Atkinson, who has battled war, prostitution, and poverty to set the children free.

Patrick Atkinson, along with his son, Ernesto Atkinson have also written and illustrated together, A Message for My Child, which is available in English and Spanish versions. Both books can be purchased online through the GOD’S CHILD Project Store.